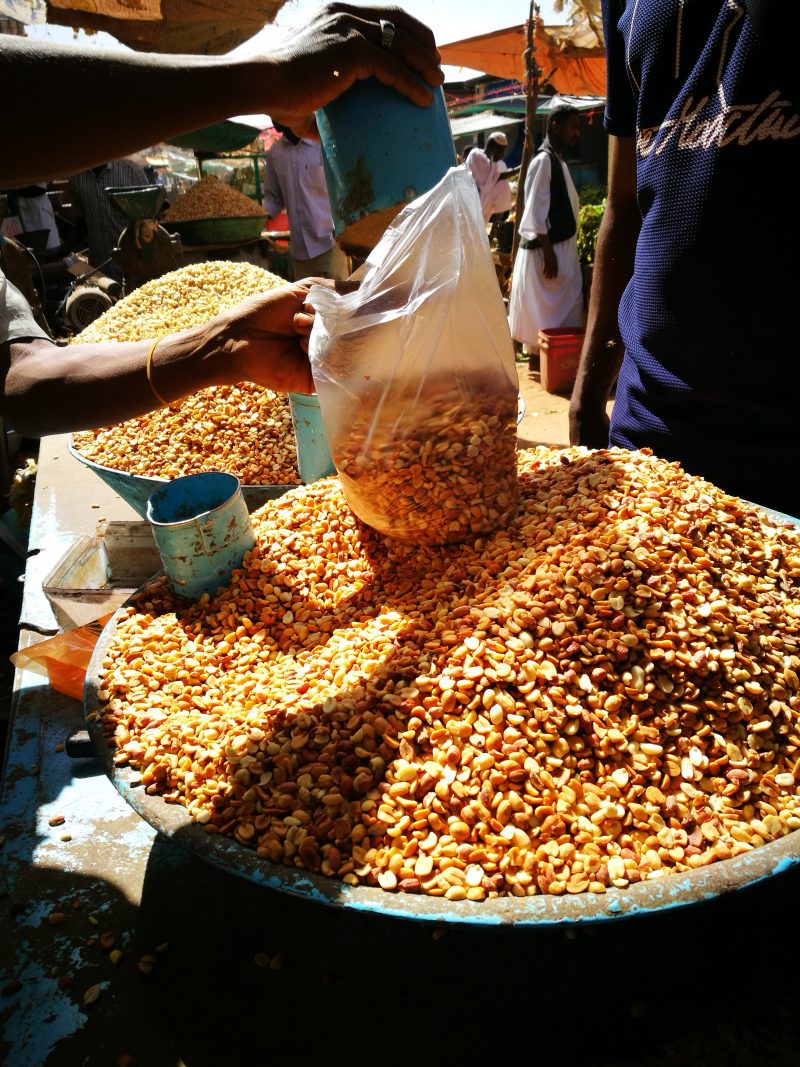 Peanut is not an actual nut. It’s a legume. We’ve all heard that before.

It also had different names throughout history. Ground nut, pindar, monkey nut … Those are the English versions. But did you know the peanut not only had, but still has an existing infamous name in some Arabic speaking regions of the world — specifically some countries of the Levant?

A few months ago, my husband and I had one of our debates on racism in the environment we come from and the one we are living in today. We sat on a terrace of a Lebanese restaurant, enjoying their famous cheese pies, which are our favorite go-to delicacy when we don’t feel like preparing food at home.

“Racism is legally prosecuted here in Saudi Arabia. If not for reasons stemming from the teachings of Islam, then certainly because many Saudis are black,” Tamer explained to me.

“But surely there is prejudice and intolerance, just like in any society. You’re not going to say there’s no racism here!”

He replied with a smile, “Of course there is. In such a crowd of expatriates from all over the world, in a mixture of hundreds of cultural backgrounds … I can think of an example right this instance, as we are having this labnah pie with zaatar. You know what they call peanuts in the Levant?”

My jaw dropped upon hearing those two words. Tamer went on to explain how peanuts are the “nuts of slaves” because the Levant region imported this crop (and still does today) from countries with a majority of black population, more specifically from Sudan. If you, dear reader, have any shadow of doubt about the intent behind this name, read on.

Based on the example of the Gulf countries (including Saudi Arabia), I can report the following: Peanuts are called Ful Sudani, translated to “Sudanese nuts” (or legumes for the correct term) in Arabic in the markets of these countries.

Those who came across my lenghty article titled Sudanese menu (a few posts back) may remember that Sudanese households always have ful to serve. What I have in mind, of course, are the fava beans, cooked, sometimes mashed, and they are a must for breakfast, sometimes dinner. From this we can easily conclude that Arabic speakers classify peanuts more appropriately as legumes, as they place them in the same family along with the beans. The “Sudanese” legume is one that has a specific national reputation in Arab countries, and the English speaking part of the world knows it as a peanut.

But how do Sudanese differentiate between beans and peanuts? If my attempt of a linguistic discussion has not yet deterred you and you are not afraid of further complications, I invite you to read on.

In Sudan, in everyday conversation fava beans are called ful. In formal speaking situations or when it is necessary to distinguish between the two legumes, they name it Ful Misri (فول مصري). The secret lies in the Arabic name of the country of Egypt (مِصر; Misr). Simply put, fava beans are therefore “Egyptian legumes”, whereas peanuts are “Sudanese”. And since language puzzles can be even more mind boggling and thus more interesting, you will be happy to know that Sudanese, of course, do not call their legumes Ful Sudani.

Tamer remembers how, in his early youth, small bags of peanuts were always sold by old ladies during school recess. This is how the snack came to be known as the “old ladies’ nuts” (فول حاجّات; Ful Hajjat). The old lady/woman (حاجّه; hajjah) and old man (حاج; hajj) in this case derive from the Muslim custom of pilgrimage to Mecca (حج; hajj); the journey is mostly done by older people and so in Sudan it is customary to address senior gentlemen and senior ladies affectionately but at the same time respectfully with hajj and hajjah.

From the lovely “old ladies’ nuts” in Sudan, we head back to the Levant area. There, slave nuts are present both in everyday conversation and news on television and online. Don’t believe me? Type فول العبيد (pronunciation Ful Al Abeed) into your browser. The results may surprise you. Of course, there are none if we start looking in English. Yet in Arabic, one comes across many pages which handle the name of the legume in question with a complete devil-may-care attitude. Let me come to your aid by attaching this video from YouTube.

Title of the video from Syria: Start of harvest season of the Slave nut in the northern countryside of Hama, amid a decline in production compared to previous years.

I also came across this photo on Facebook, the author of which, of course, was horrified by the packaging in which the peanuts were packed. The writing in Arabic says فستق عبيد which literally translates to Slaves’ nut. Photo was, according to its author, taken in Lebanon.

For a more pleasant conclusion, I can also use the Slovenian name – pronounced arasheed. According to our dictionary quotations (see this article in Slovene), the name came through the French language (arachide) from New Latin (arachid) and further back from Greek (arákhidna), meaning “lentil-like peas”. However, when I mentioned the peanut name in Slovene to Tamer, he hurried to explain to me enthusiastically that in Arabic there is the same sounding word Ar-Rashid (الرشيد; Al-Rashid), which means wise man. Although in this case there is no objection to our experts in etymology, we often wonder and sometimes laugh at the language bridges between Arabic and Slovene. These bridges lead to new worlds, spread knowledge and bring awareness of the paths we as a society have yet to traverse. 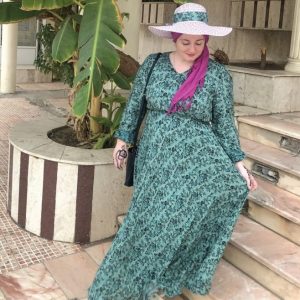 Hello there!
I’m writing to you from Saudi Arabia, from where I share my adventures.
Stories are written in my letters, which I send out to the world.